More questions have been answered on this episode. It tackles how the servant thing started and we get to know more about Bi-Ryeum and Moo Ra. We get to see more sweet moments from Habaek and So-Ah

So it was finally revealed that the God Stones were missing (well, Moora’s God Stone that is…) Thanks to a senseless fight between Moo Ra and Bi-Ryeum. What I am curious about is the other God “Joo-Dong” who went out to find Moo Ra’s God stone but went missing. My guess is that CEO Hu-Ye is Joo-Dong himself unless they would reserve that role for Kang Haneul who was announced that he will do a cameo for this drama. We get to see a side of Bi-Ryeum being jealous as he was reaching out his hand for help to Moo Ra but was ignored. In addition, Bi-Ryeum was far more vicious in treating servants 12,000 years ago.

Speaking of servants, It was revealed that the reason why So-Ah’s descendant is a servant was due to a woman was attacked and was thrown at the water. She was able to live a good life in the Water Country before becoming ill and worried about her blind father. She was allowed to go home but ended up falling in love with the king of her country and got married. This action was seen as a betrayal by the Gods after what they did for that woman. When So-Ah asked if the name of that woman was Shim Chung, Habaek gets more infuriated. I guess that Habaek fell in love with Shim Chung and felt betrayed when he found out that Shim Chung married the king from her country. It does make sense now when Moo Ra was first introduced in the series and how she told Habaek about the pain and suffering in the past. 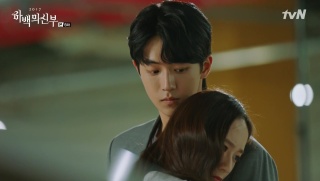 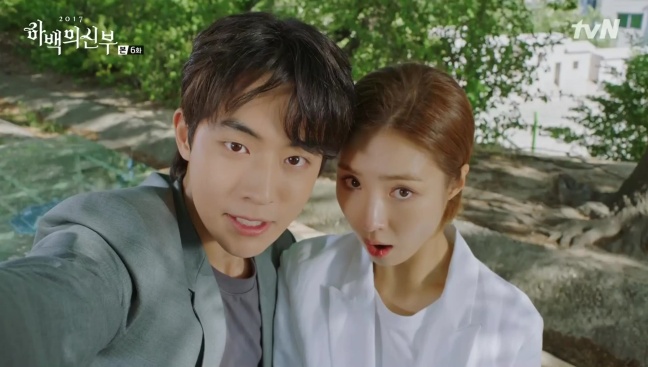 Habaek’s character is changing when it comes to So-Ah. We get lesser comedic antics from Habaek yet he becomes more and more concerned for So-Ah.

The final scene shows that So-Ah was struck by a truck. Habaek was unable use his powers to save So-Ah this time. Was the High Priest from the Water Country correct when he mentioned that So-Ah will die before Habaek returns as the new emperor? We will have to wait until next week for the answers. 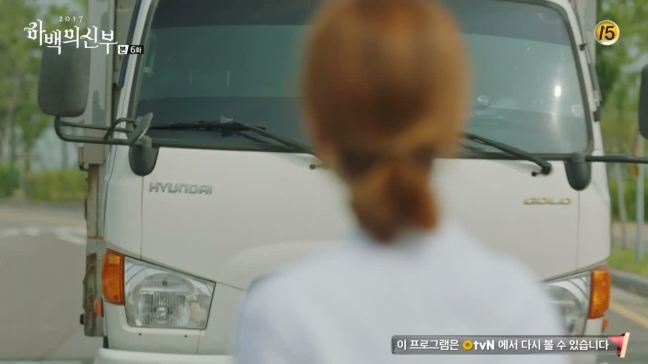